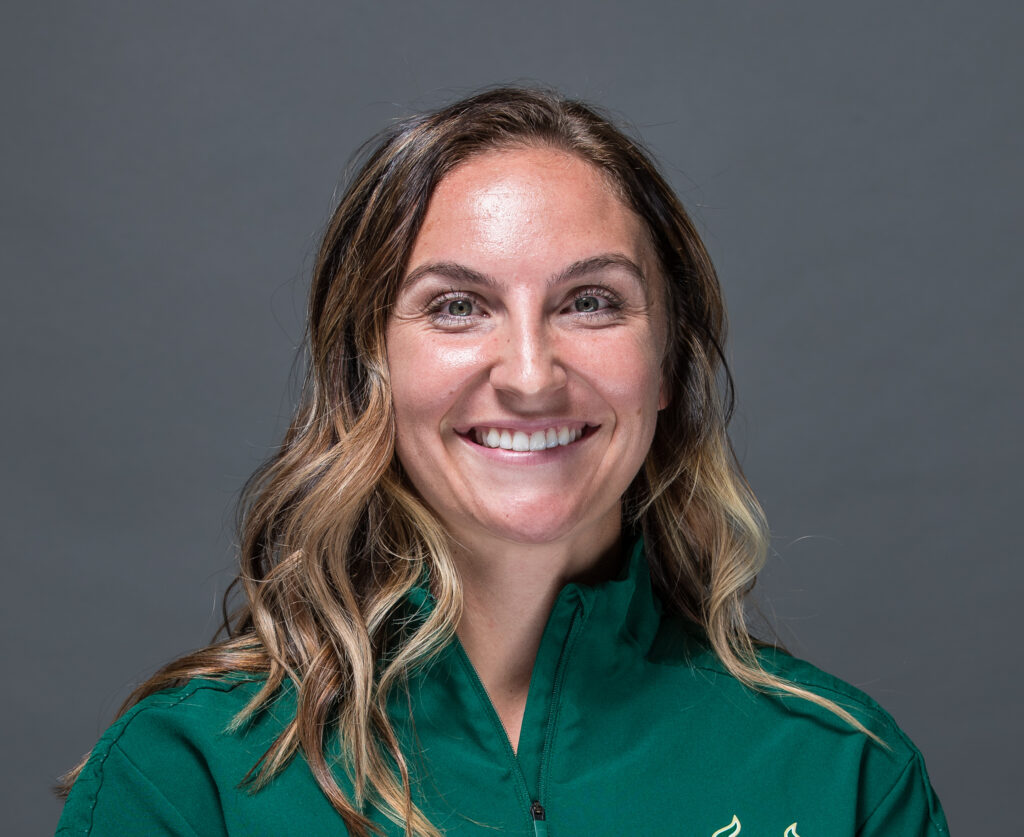 A member of the University of Oregon Softball teams that helped to rebuild a tradition in competing for championships in Eugene, OR. Was part of a class that competed in the 2012 Women’s College World Series and three Super Regional tournaments (2013, 2011 and 2010).

Member of the United States Women’s National Team program beginning in June 2013 and retired March of 2019.